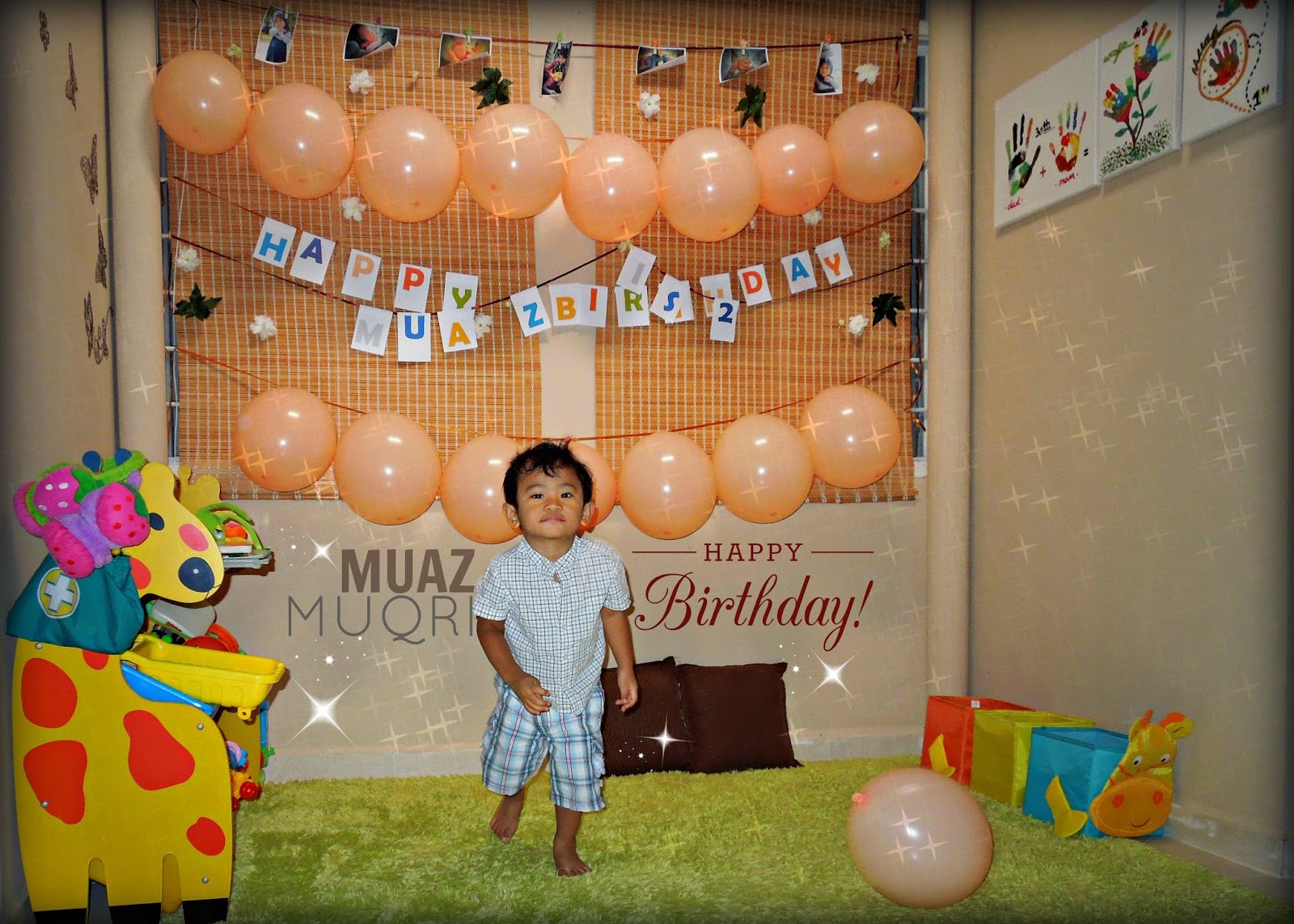 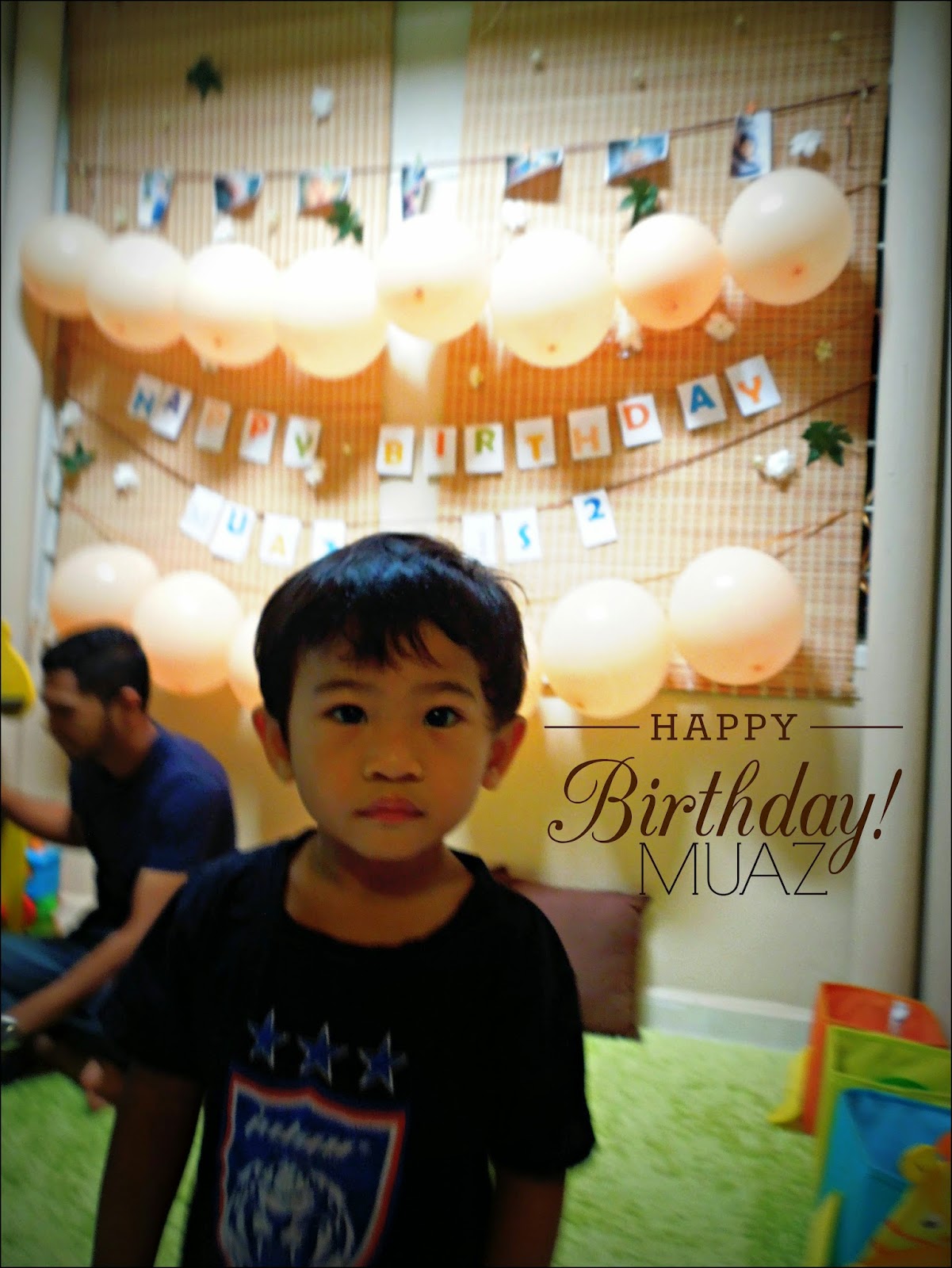 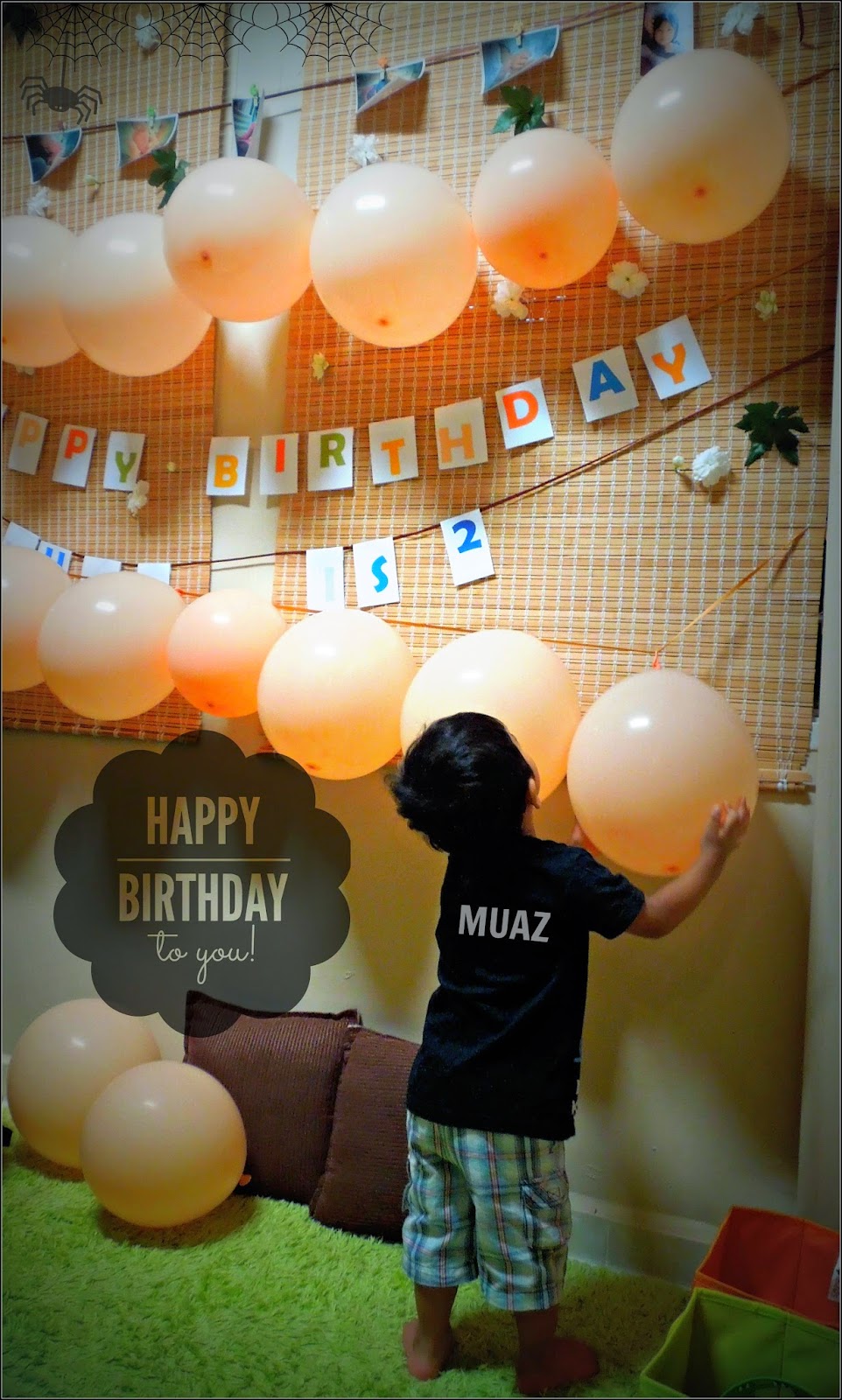 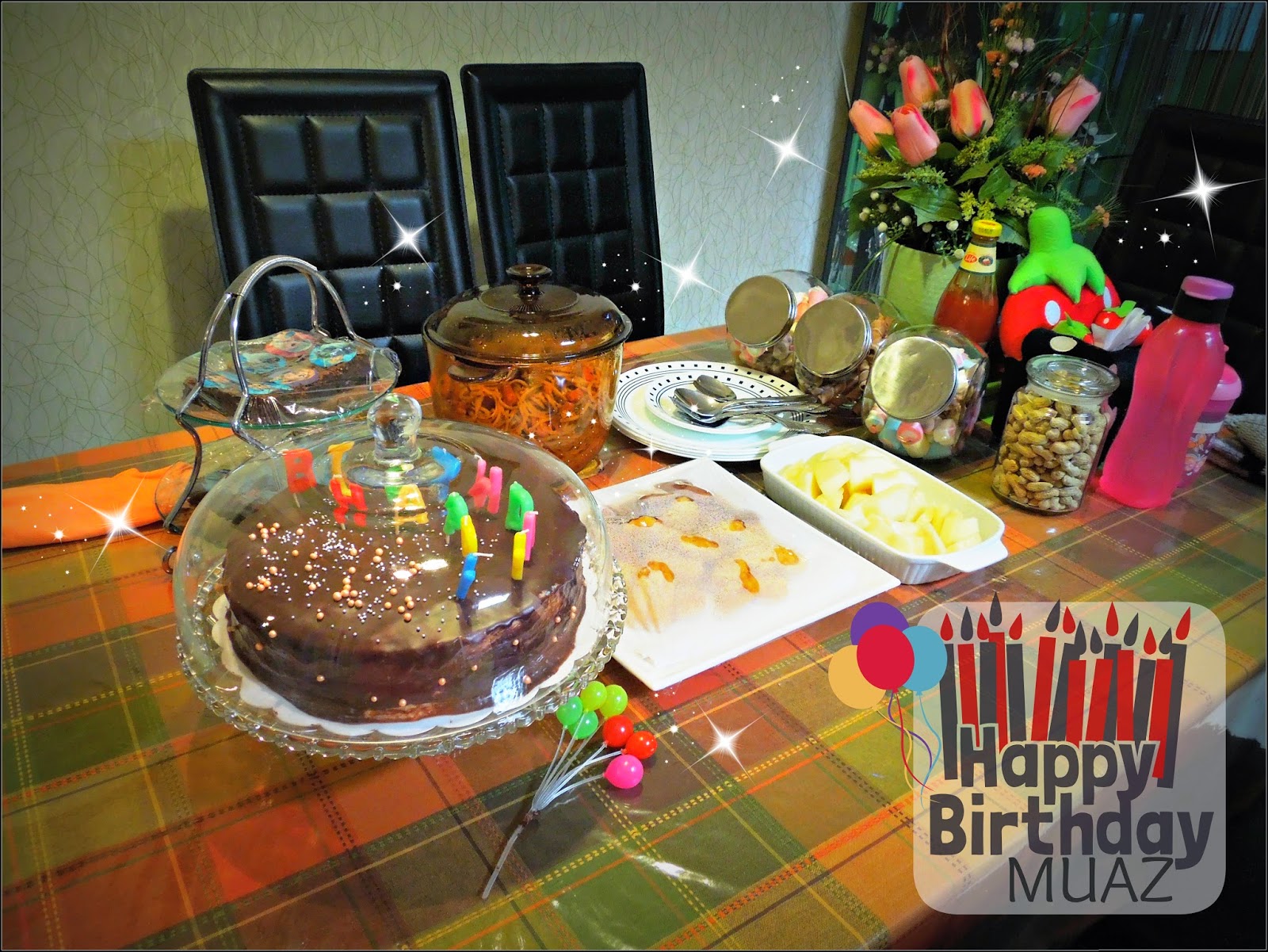 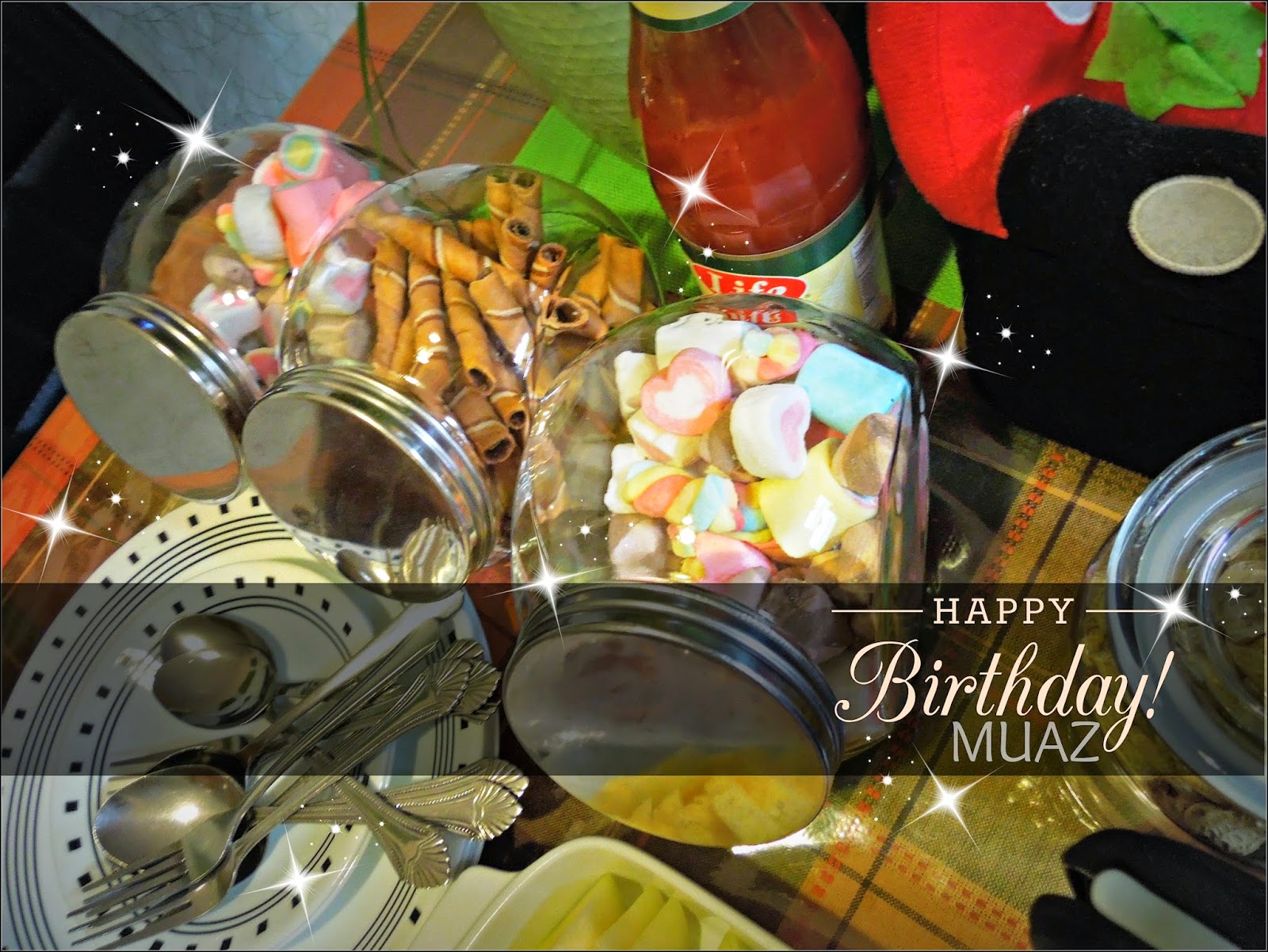 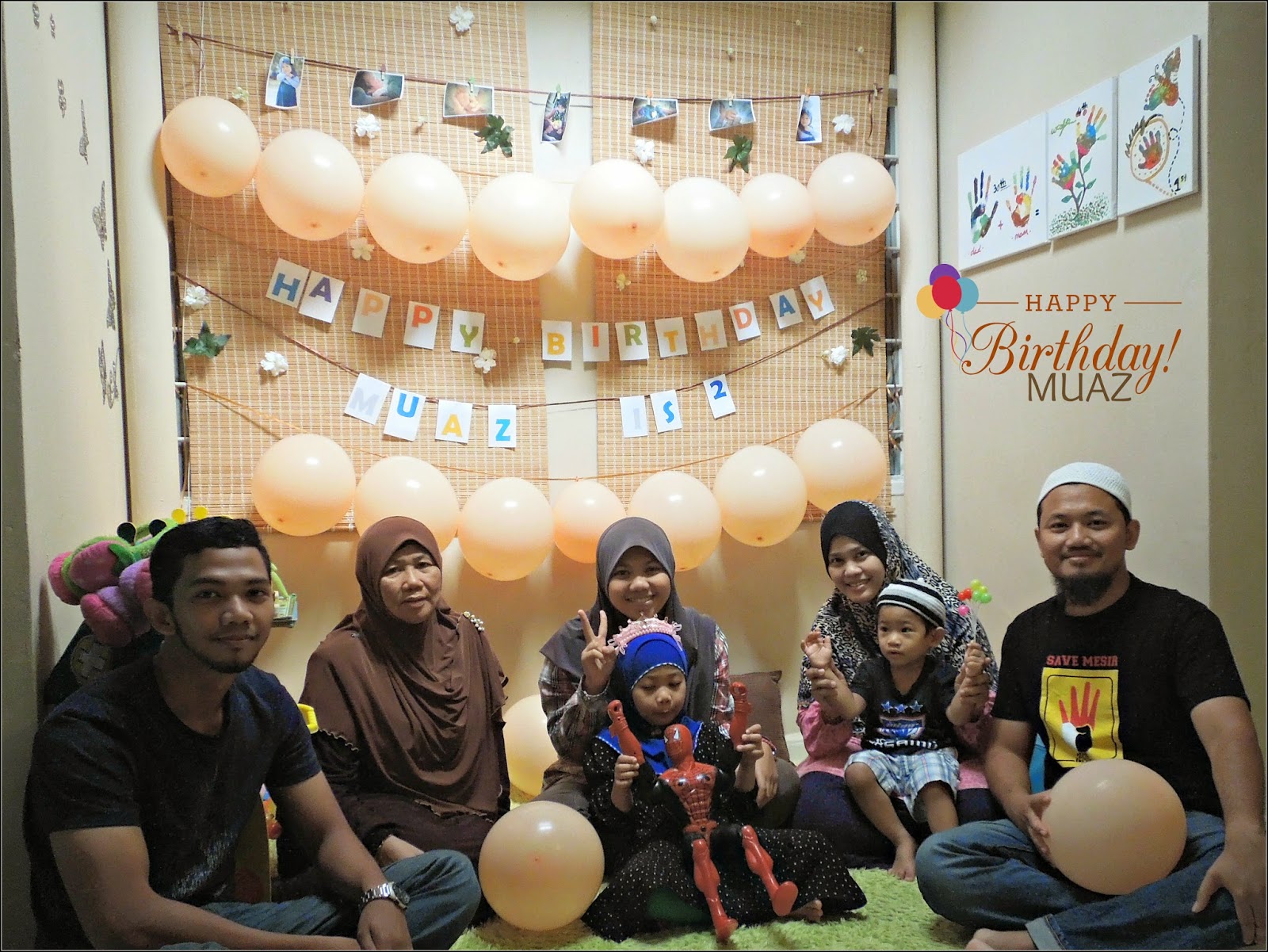 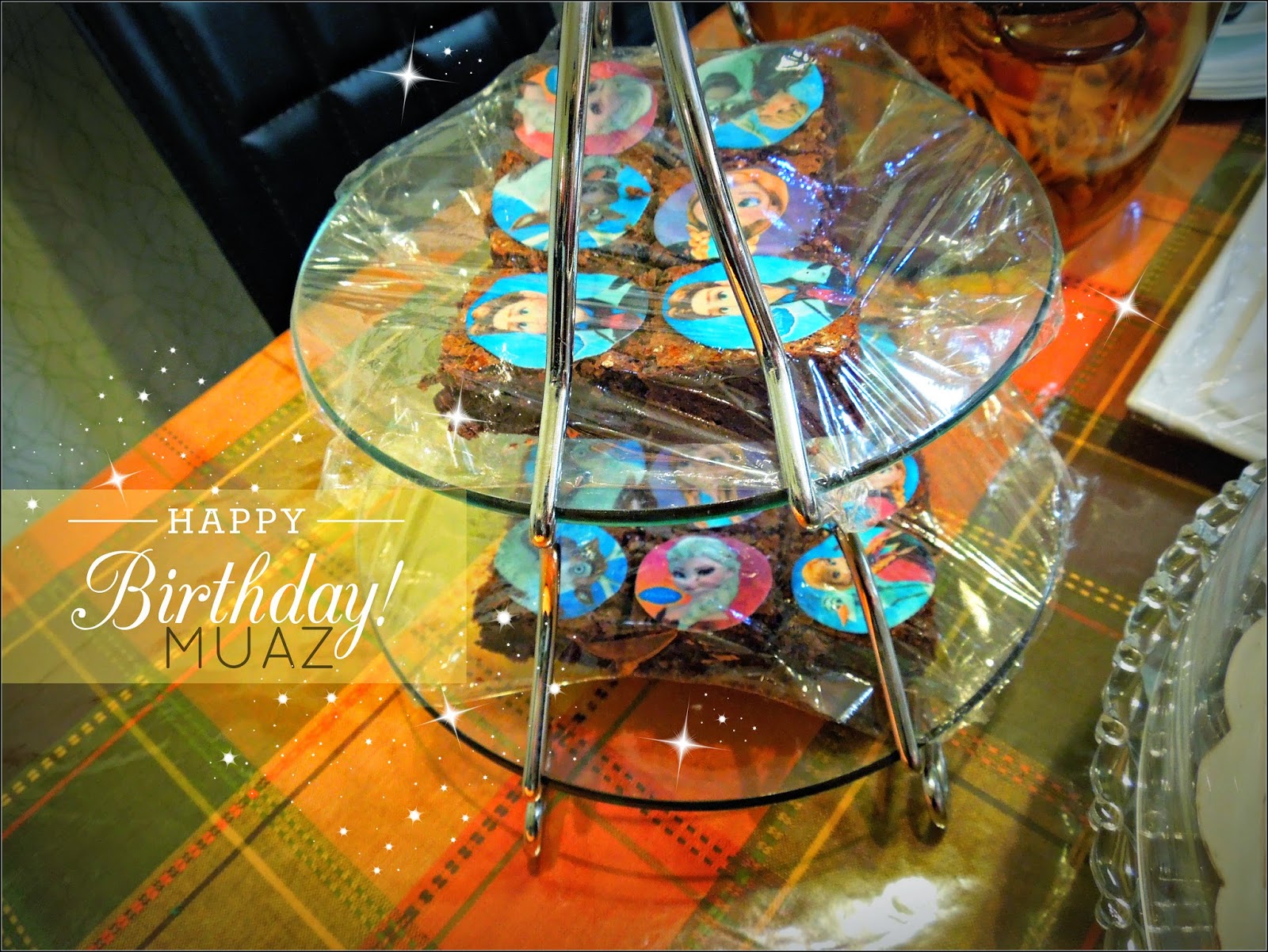 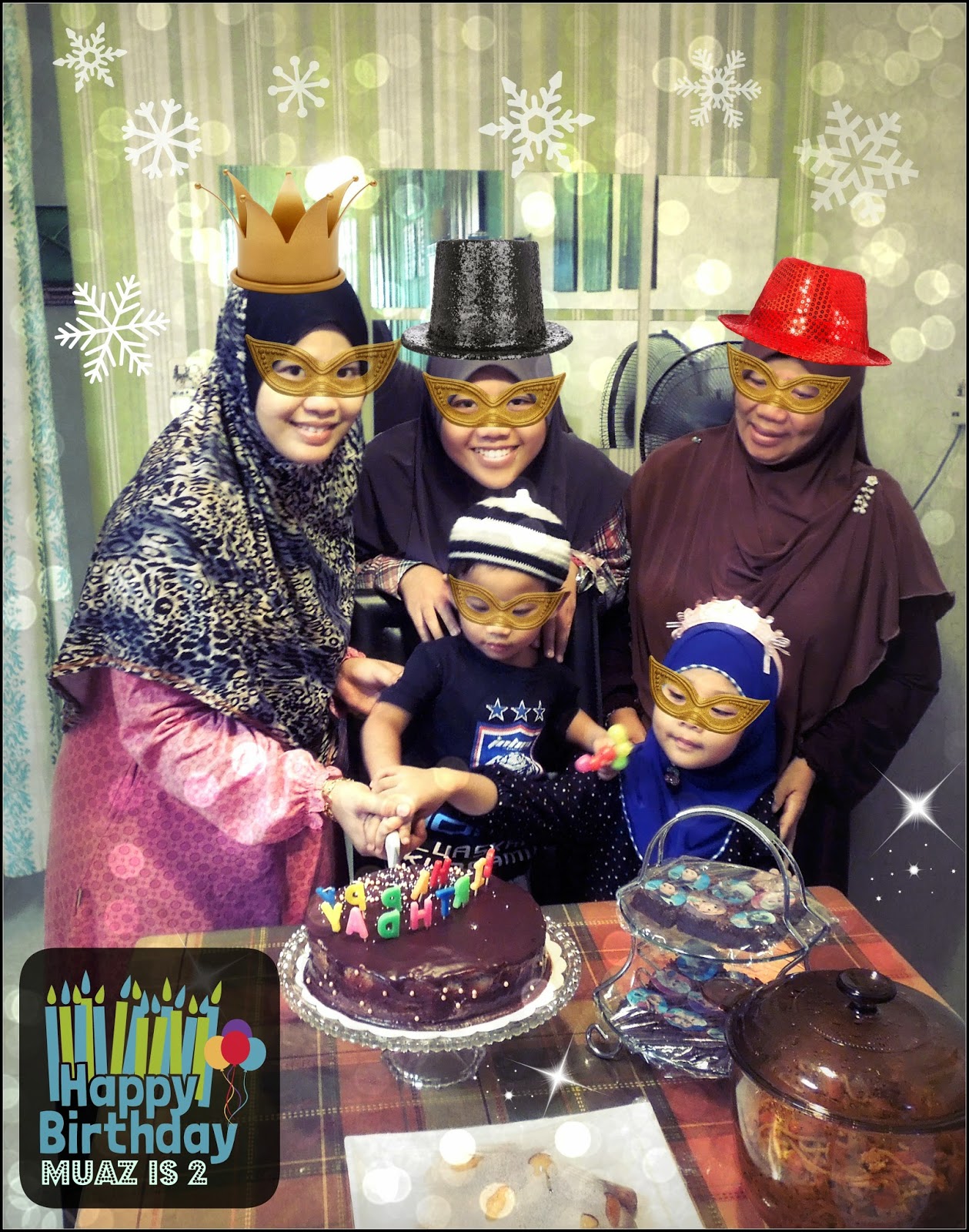 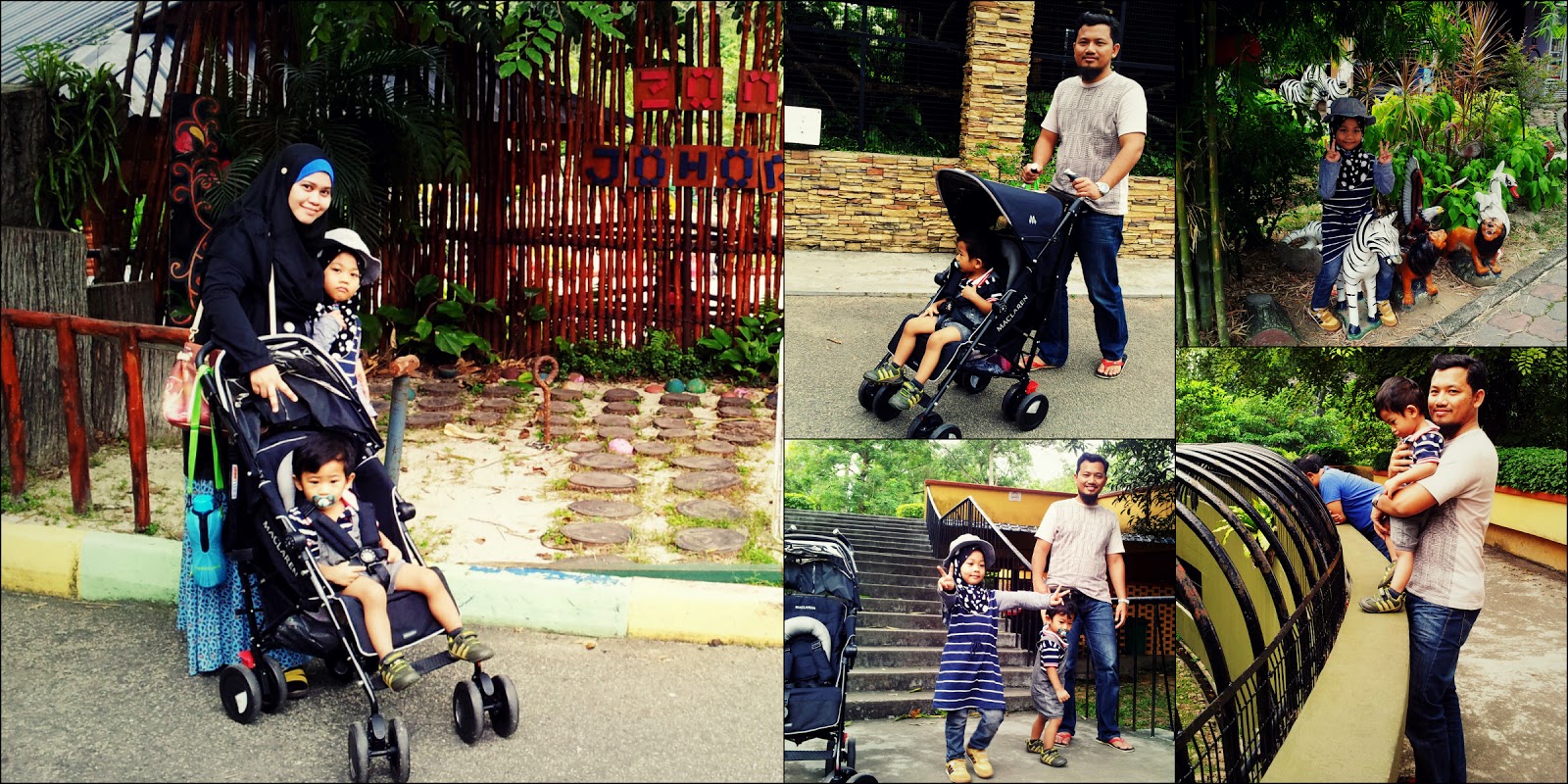 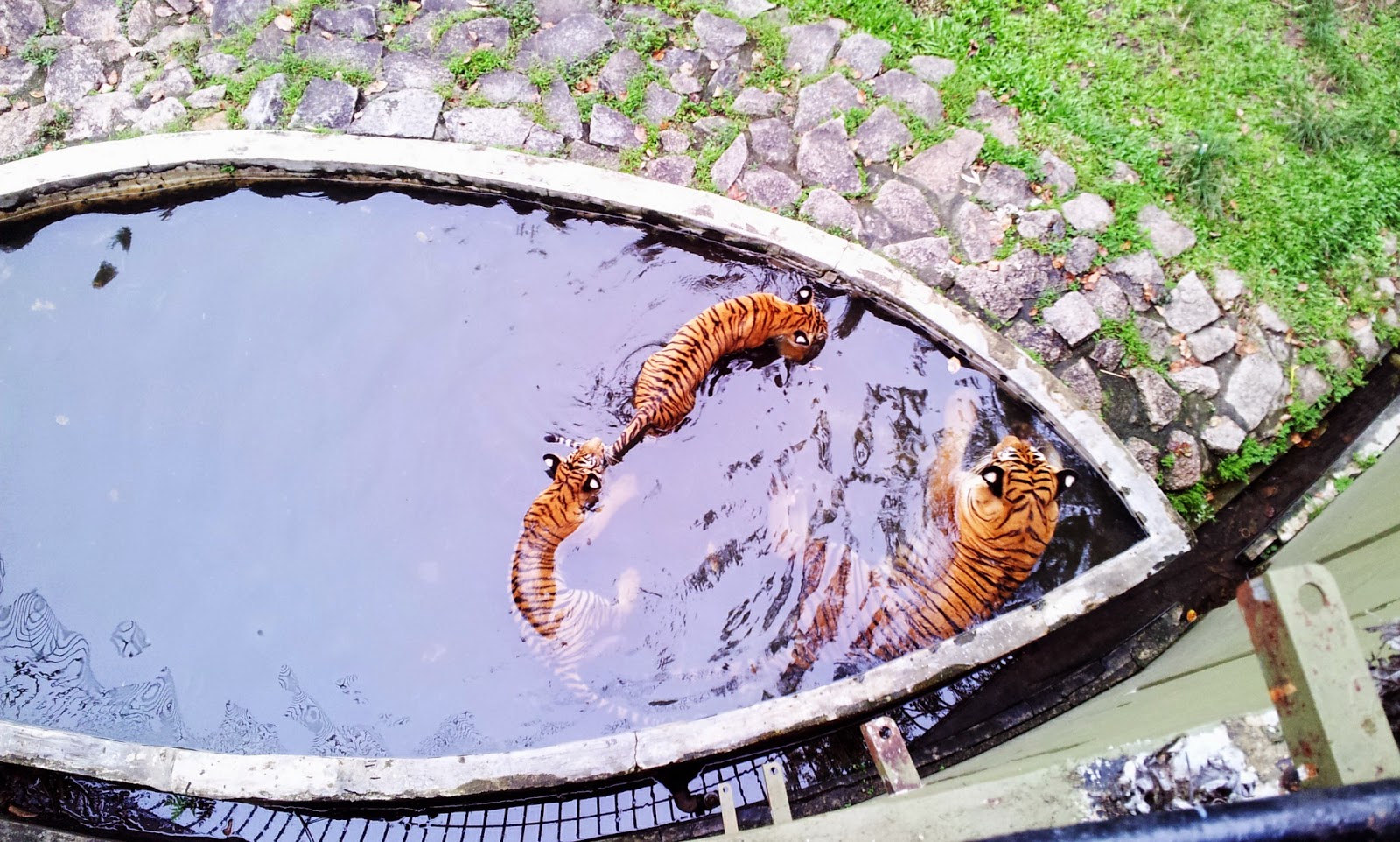 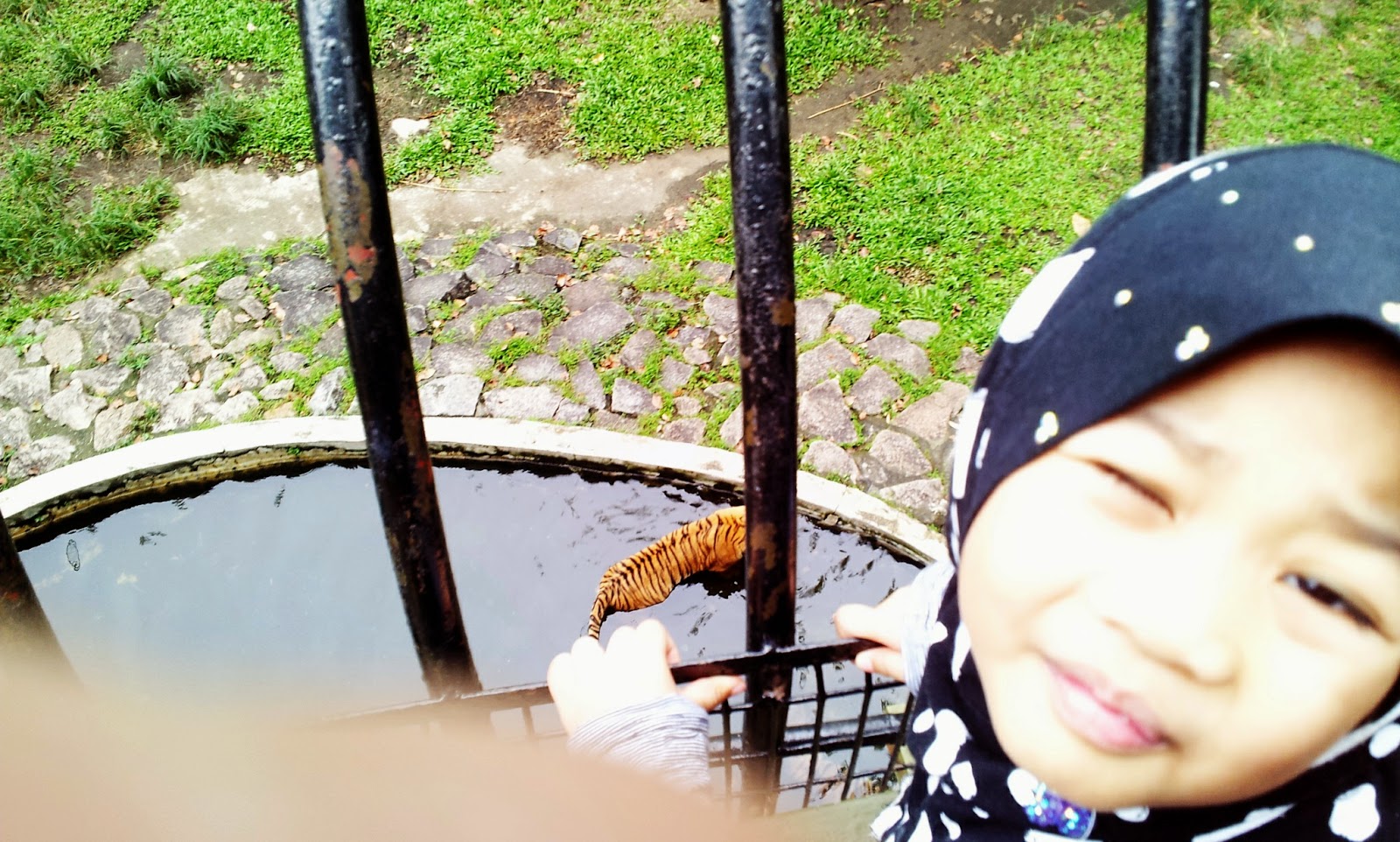 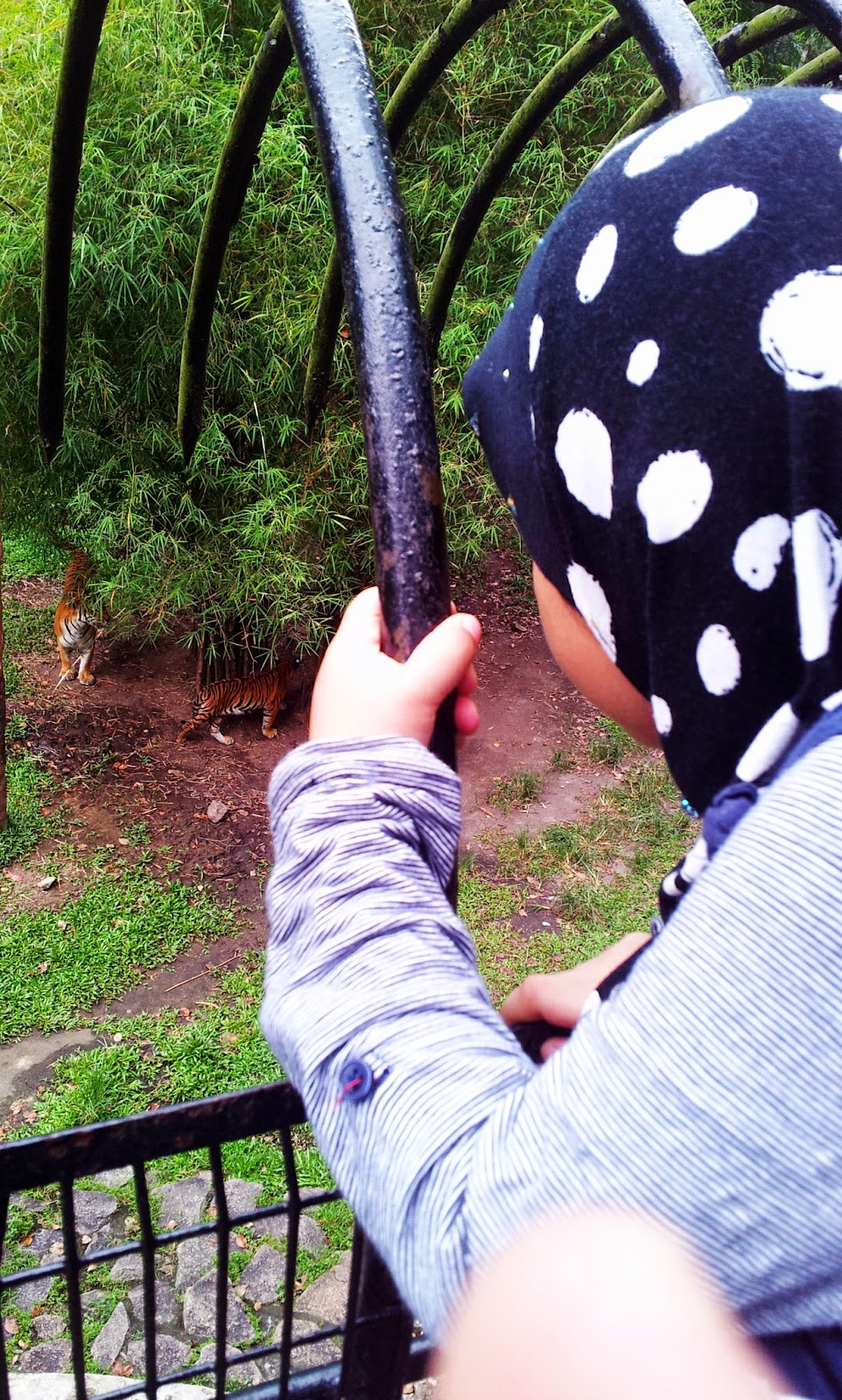 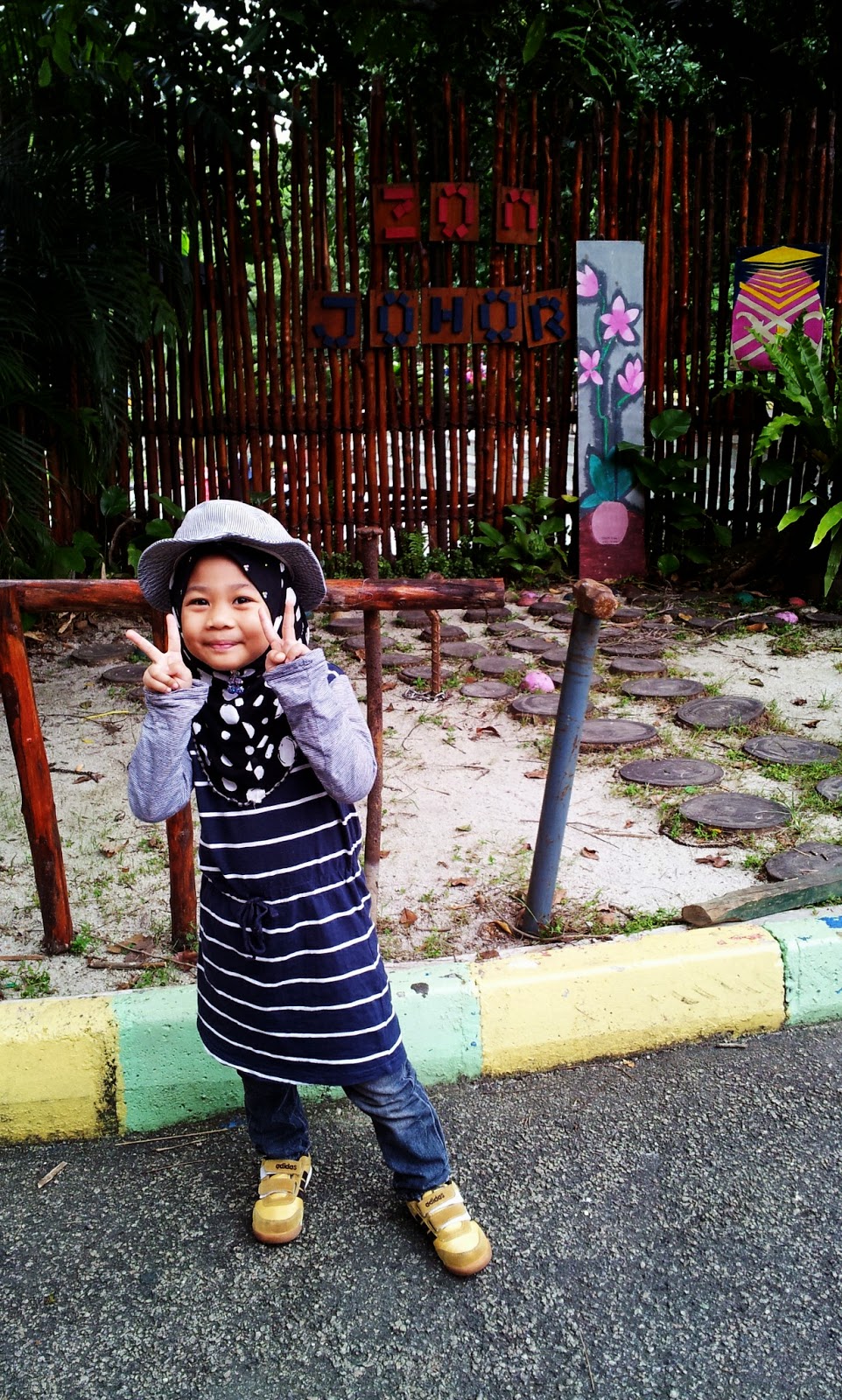 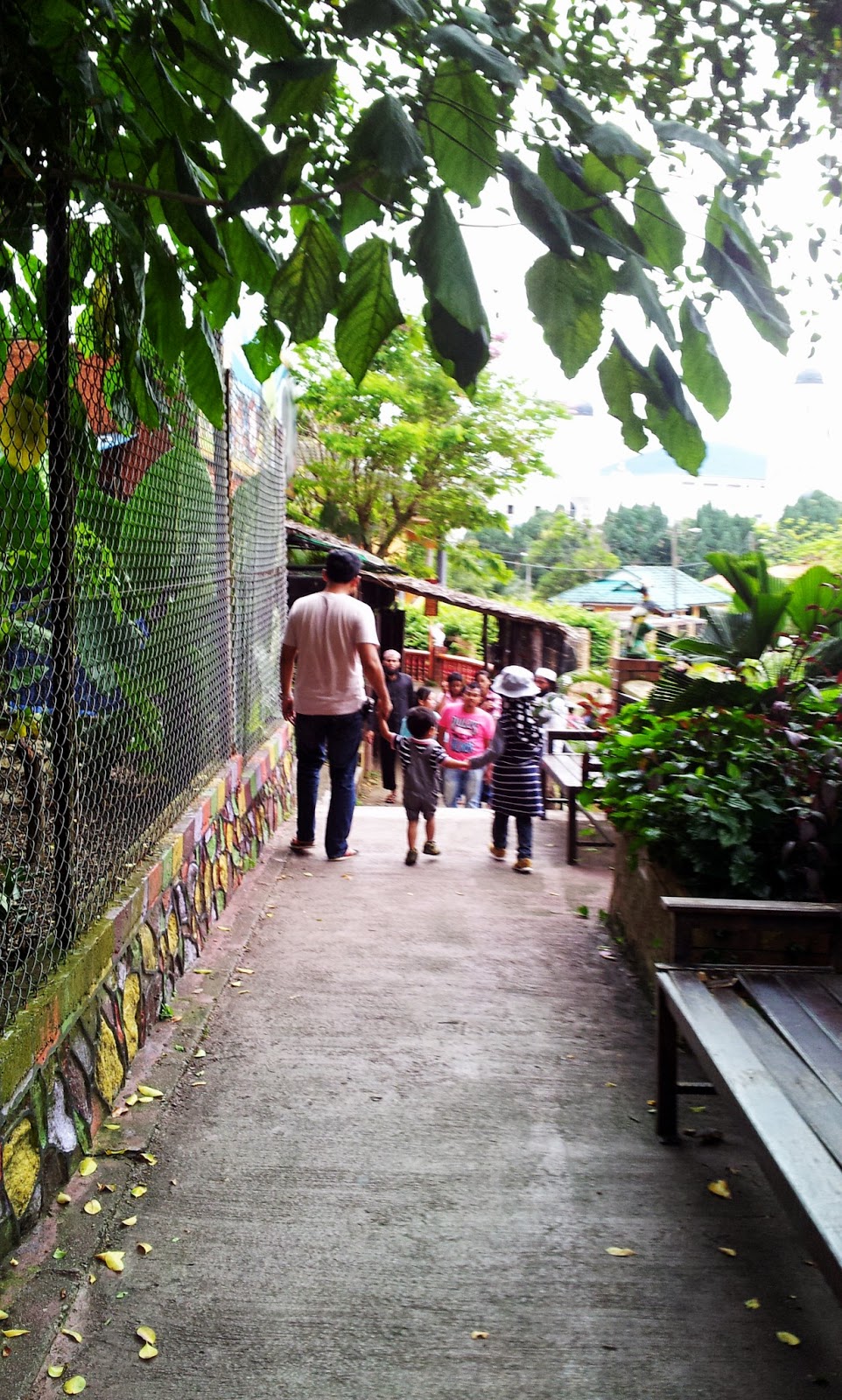 Most men have a hard time understanding women. Even a woman they’ve been married to for years. One minute she’s perfectly fine, the next, she’s crying like a baby. She complains about something but when we offer advice on how to fix it, she still isn’t satisfied. After several years of marriage (and counseling) I’ve learned to not worry so much about what my wife says. Instead, I should worry about what she doesn’t say.
1. Above all, She Wants Your love

When a wife shows her husband less respect, he in turn shows her less love.
And when a husband shows his wife less love, she in turn shows him less respect.
And the vicious cycle repeats itself.
Stop this prophecy before it becomes self-fulfilling. Show love to your wife.
That’s what she wants. Love her despite her flaws and quirks.
And Inshallah, she’ll respect you despite your flaws and quirks.
2. She’s Bored

It’s the same thing every day.
Week in and week out.
Not only is she bored but she’s also tired.
She has to care for the kids and run the household and then pamper you.
Just thinking about doing that every day makes me want to crawl under my covers and hide. I can imagine how the average Muslim housewife must feel.
And let’s not forget about working woman. Many Muslim women have to work a full time job as well as hold a house down.
So brothers, I implore you, make your wife feel special. Give her a break.
Take her out sometimes. Surprise her with a surprise meal. Bring her favorite desert home.
Just do something every now and then to break the monotony.
3. She Wants to be Complimented

Appreciation. Everybody wants it. No one wants to feel as if the hard work they do goes unnoticed or even worse, it taken for granted.
Your wife does not have to clean your dirty clothes. And she does not have to cook your meals. But she does. And she does that on top of all the other things in her life:
Show your Muslim wife that you appreciate and are thankful for the things she does to maintain you and your family. A simple “thank you” is a good start.
4. She’s Insanely Jealous

There’s a reason most women don’t care for polygamy. Be very careful how you talk about other women around your wife. Don’t ever compare your wife to another woman.
She’s wants to know and believe that she is the center of your universe. So make her feel that way.
Even the Prophet’s (pbuh) wives got jealous. Aisha (RA) even got jealous of Khadijah (RA) who was dead.
Expect, and respect, the same type of jealousy from your wife.
5. She Wants You to Help Her become A Better Muslimah

I can’t stress enough the importance of men taking the role of leader within their families.
And that’s the problem with a lot of Muslim men these days.
Not only are they not being good leaders, they’re being led by their wives (or mothers, or other women in their lives).
Your wife desires and wants you to be her leader. And what better way to lead her than to be show her how to be a better Muslimah?
But you can’t show her how to become better if you’re not that great either. Therefore, you have to upgrade your Iman. You have to improve yourself and then pass it on to her in a gentle, respectful way.
6. She Doesn’t Like to Nag, But Sometimes You Make It Hard

It’s a common myth that women like to nag their husbands. That’s not entirely true.
Yes, there are some people (men and women) whom you can never please. No matter what you do, they’ll always find fault in something. Let’s be reminded of the following hadith:
Narrated Ibn ‘Abbas: The Prophet said: “I was shown the Hell-fire and that the majority of its dwellers were women who were ungrateful.” It was asked, “Do they disbelieve in Allah?” (or are they ungrateful to Allah?) He replied, “They are ungrateful to their husbands and are ungrateful for the favors and the good (charitable deeds) done to them. If you have always been good (benevolent) to one of them and then she sees something in you (not of her liking), she will say, ‘I have never received any good from you.” – Sahih Bukhari.
So, yes sisters should be careful about denegrating the things your husband does for you.
But very often, you brother, make it hard for her to hold your tongue.
Perhaps you’re always finding fault with her and she looks for things in your character to get even.
Perhaps you’re not working (or not working hard enough) and she has to work to take up some slack.
Perhaps you’re just not that great of a guy.
Once again, upgrade yourself and give her less reasons to complain and nag.
7. More Than Anything, She Wants a Stable, Happy Relationship With You

Women don’t get married just because they think it’s gonna be fun.
They get married because they want a happy family life and they believe you’re gonna give it to them.
Outside of her religious duties, that’s the most important thing in a Muslim woman’s life. Raising a happy, stable, Muslim family.
The funny thing is, it’s very easy for you to give that to her.
See? That isn’t all that hard, now is it?
Posted by Mujahidah Solehah Wannabe at 12:53 PM No comments: 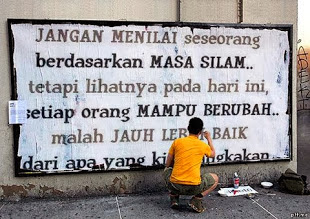 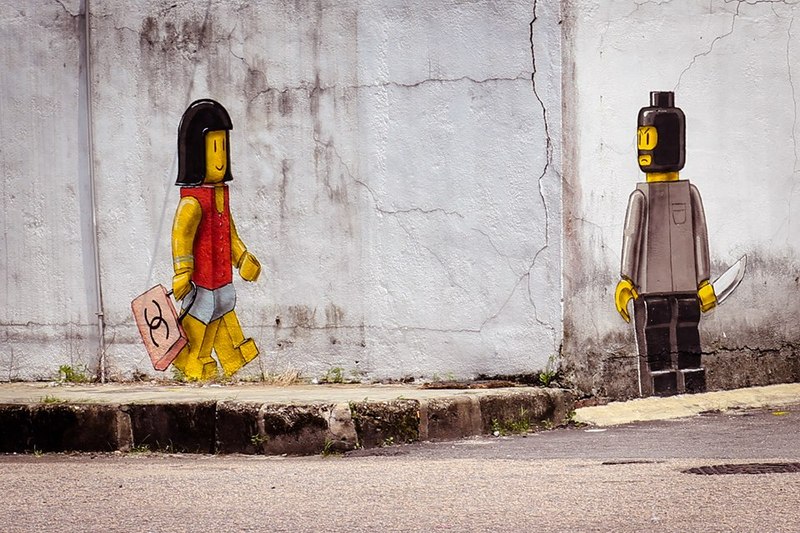 The Star/Asia News Network
JOHOR BARU - Wall graffiti by Lithuanian-born artist Ernest Zacharevic of a man holding a knife, apparently waiting for a female victim around the corner, has attracted people to Taman Molek here to snap photographs of the art.
Passers-by and even families with young children had been stopping their cars by the roadside to take quick shots of the graffiti painted on two walls along Jalan Molek 1/9.
Zacharevic had previously made the news when his art known as "Boy on a Bike" and "Little Children on a Bicycle" were painted on walls in Penang.
His two other paintings in Johor Baru included a couple looking at a large tree which Zacherevic cleverly drew around existing clumps of green moss and a painting of a water slide which leads to an actual pipe opening in Taman Johor Jaya.
Director of a printing company Jacky Choo, 41, who lives in the area, brought his nine-year-old daughter to check out the graffiti after he saw several postings of it on Facebook.
"Hopefully, this will inspire Malaysians to get more creative with art," he said.
The graffiti has sparked a debate especially among Netizens about the meaning behind the art.
There had been diverse opinions after a picture of the graffiti was posted on "What's Going On In Johor Baru", a page dedicated to state events.
Facebook user William H.K. Goh said that the art was done in rather bad taste.
"Surely Johor Baru deserves better than this negative portrayal. As a Johorean, I feel insulted," he said.
Johor Domestic Trade, Con­su­merism and Tourism exco Datuk Tee Siew Kiong also said that the painting of the knife-wielding man gave a negative image, especially for tourists. However, he added that it was up to the local authorities to decide whether it wanted to repaint the wall.
Posted by Mujahidah Solehah Wannabe at 4:45 PM No comments:

So i search for basic dough recipe through the internet and i found out that Jamie Oliver's is the most easiest. Since this is my 1st attempt on pizza. Mcm gerun pun ada. Mmg akan expect kecacatan pd 1st trial. Biasalah kan. (n_^) 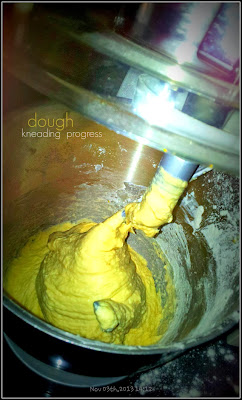 So I gather up all the ingredient and started kneading in my mum's (now it's mine) so called mixer.
Initially, i was wondering why my dough looks a bit slurry. 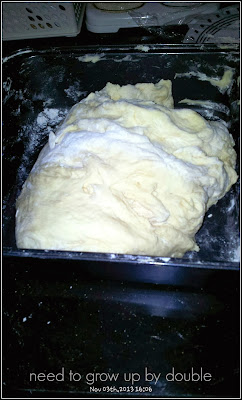 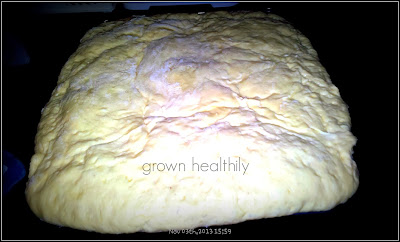 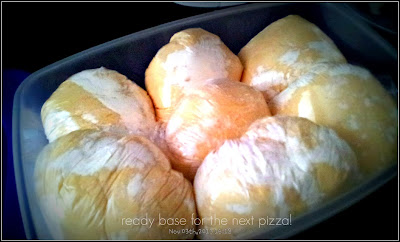 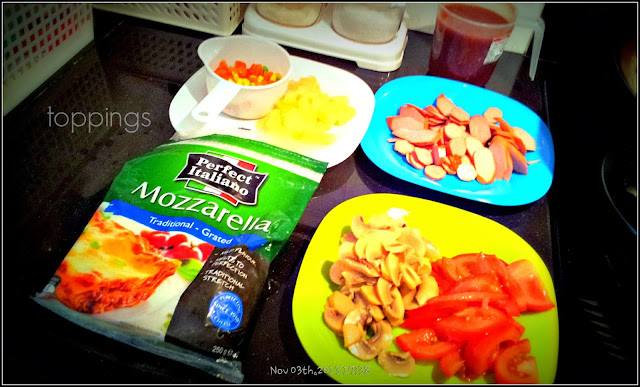 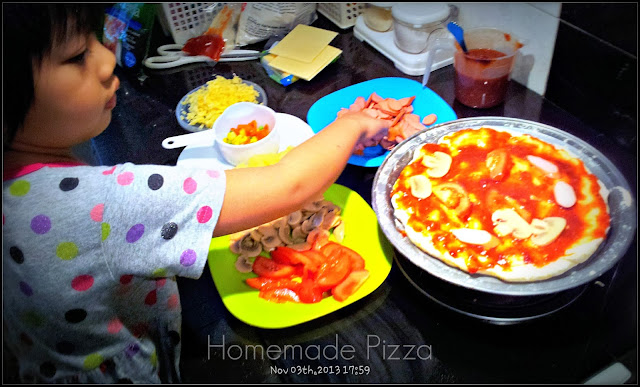 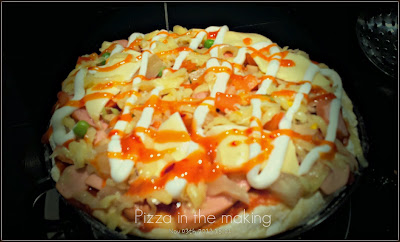 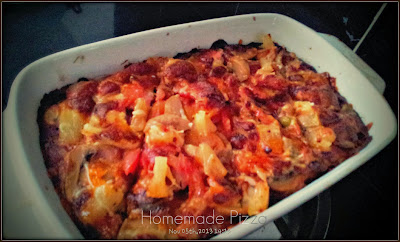 Definitely will do this again!
InshaAllah.
Posted by Mujahidah Solehah Wannabe at 5:08 PM No comments: 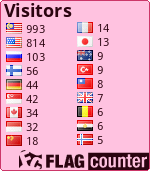